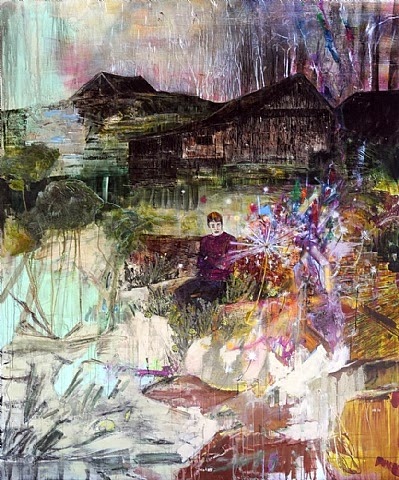 Hernan Bas, The Hallucinations of Poets (dandelion), 2010; Acrylic on linen 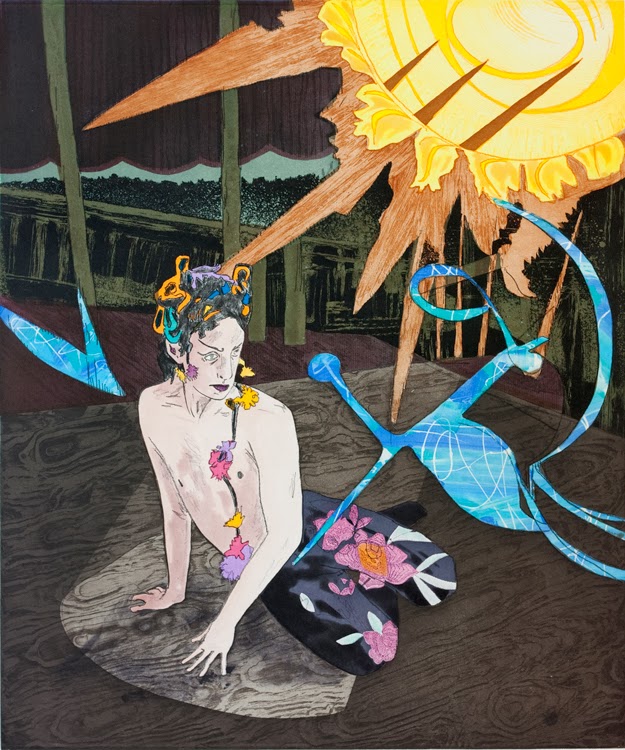 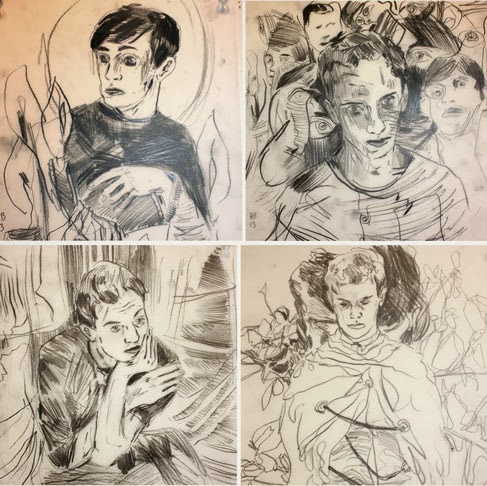 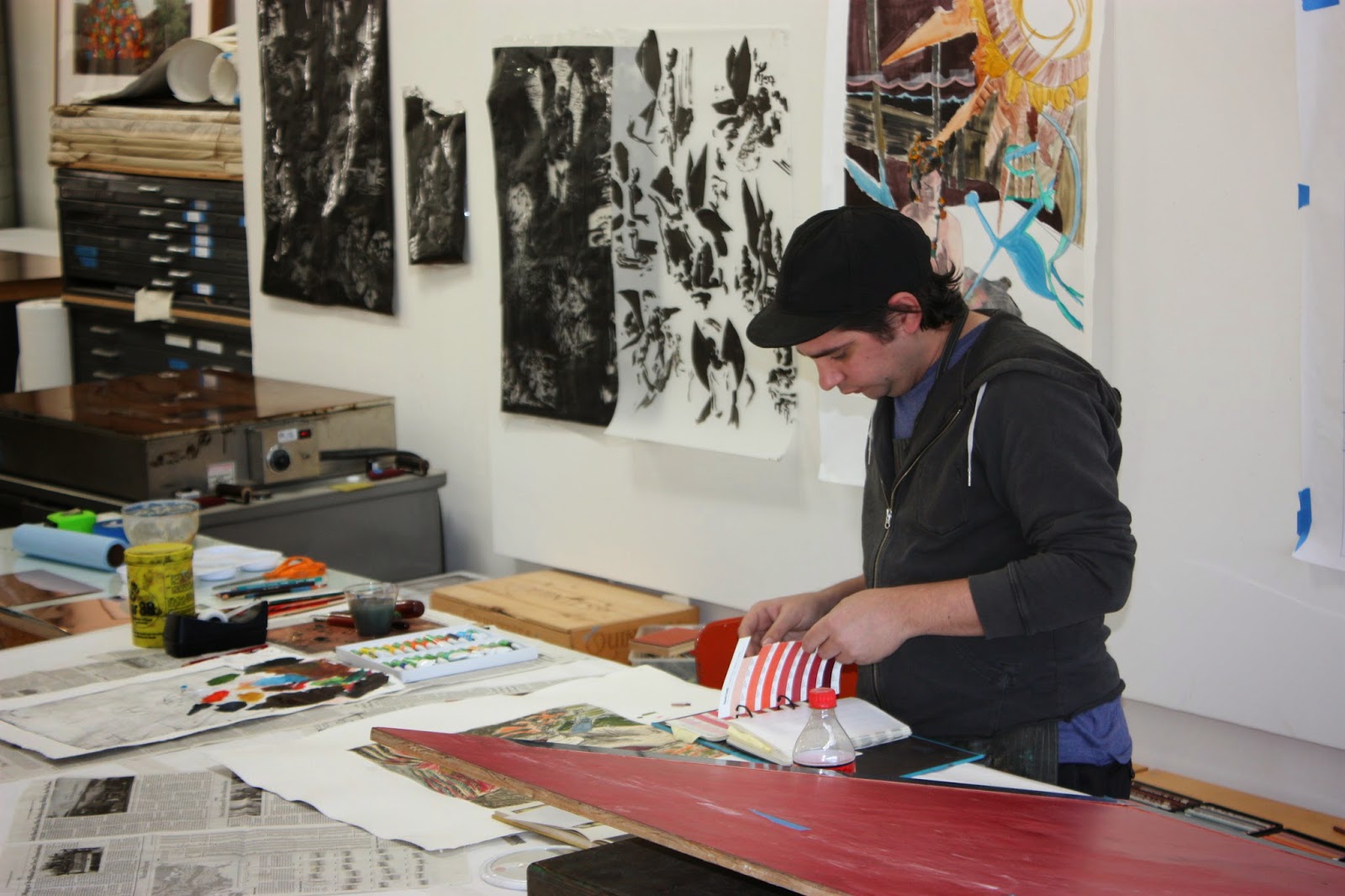