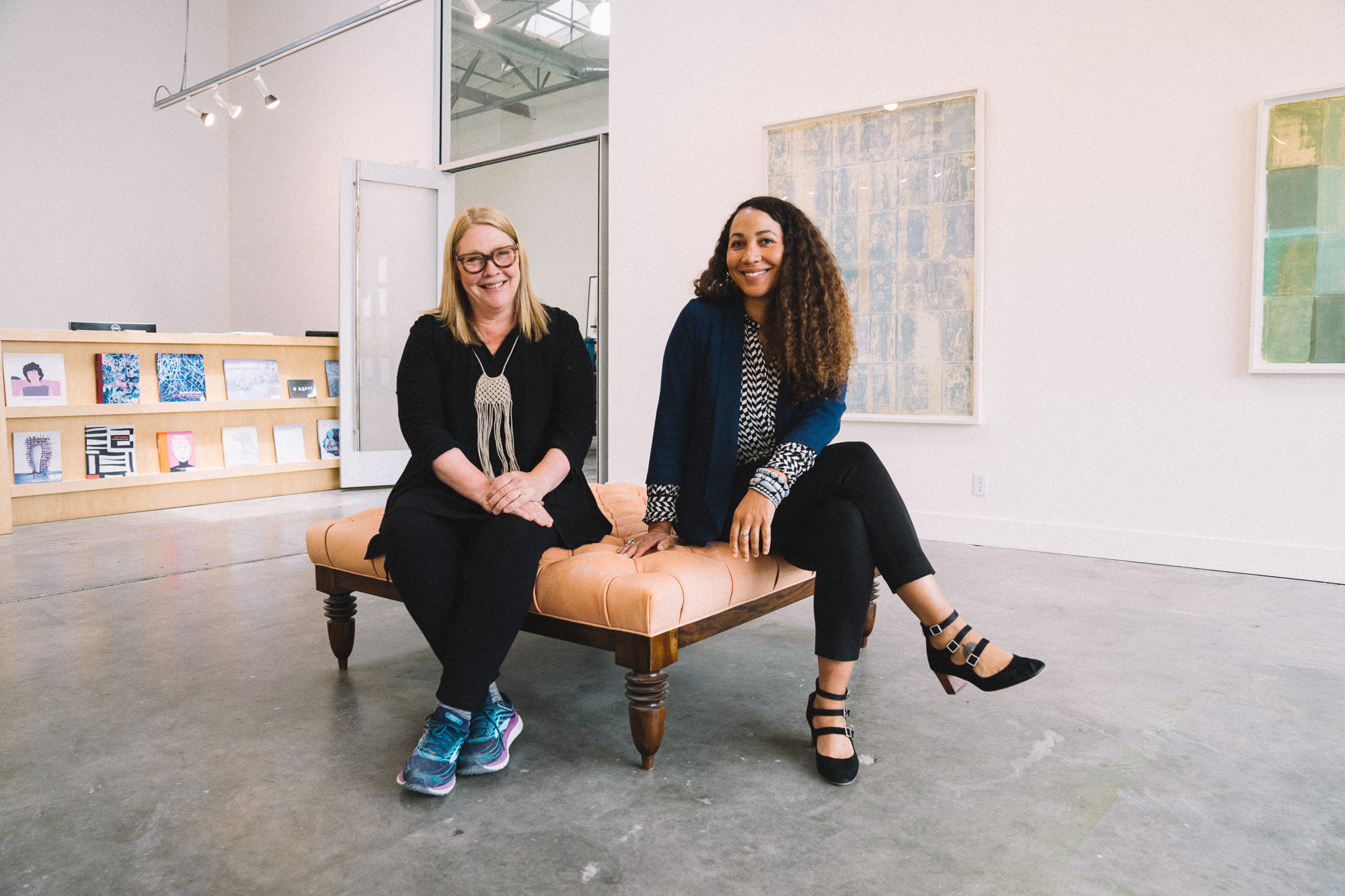 Paulson Fontaine Press produces and publishes limited edition intaglio prints. The press emerged from the San Francisco Bay Area’s rich tradition of fine art printmaking. Paulson Fontaine Press’s philosophy is to facilitate rather than direct an artist to create an environment where artists can do their best work.

In January of 1997, the press launched its first publication with four color etchings by Christopher Brown. Since then, PFP has published more than 500 editions with more than 45 artists including Tauba Auerbach, Ross Bleckner, Spencer Finch, Charles Gaines, the Quilters of Gee’s Bend, Isca Greenfield-Sanders, Kerry James Marshall, and Martin Puryear.

Paulson Fontaine Press, formerly Paulson Bott Press, would like to acknowledge the role of Renee Bott, who was co-owner of the press for 20 years, in all that we have achieved.

Prints by PFP are in major museum collections all across the country, including the Art Institute of Chicago, the National Gallery of Art, the Smithsonian American Art Museum, the Library of Congress, MOMA, and the Whitney Museum of American Art. The deYoung owns PFP’s archive, which includes one of every print the press has published, in perpetuity. PFP has published over 150 editions with Black Artists, and this archive was recently acquired by the Pennsylvania Academy of Fine Art. 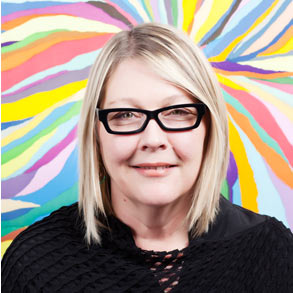 Founder and Master Printer, Pam Paulson, came to California to study art, focusing on bay area figurative painting. Pam received her MFA in painting from the San Francisco Art Institute in 1982 where she worked as a teaching assistant for Robert Colescott. Pam has a passion for the NY Times crossword puzzle and likes problem solving in general. 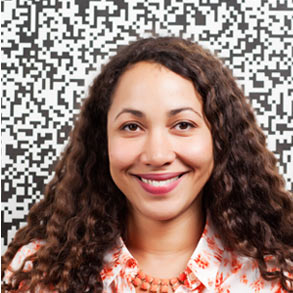 Partner and Gallery Director, Rhea Fontaine, is one of the first African-American women to publish fine art prints by contemporary artists. Dedicated to contributing to the image archive of artists of the African Diaspora, she was a past curatorial board member at Southern Exposure and Vice-President of the board at NIAD. She received a BA in Fine Art from the University of California, Berkeley, in 1998, and a post baccalaureate diploma in museum studies from Studio Art Centers International in Florence, Italy, in 2000. Rhea loves to spend her spare time with friends and family in the Sierra at her rustic cabin in the woods. 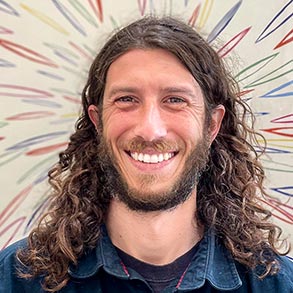 Master Printer, Alexander “Z” Groshong, holds a BFA in printmaking from the Maryland Institute College of Art. Since 2010, Z’s enthusiasm for printmaking and unlimited energy keeps the studio in perfect order. He has a knack for collaborating with artists to bring their visions to print. He lives in Oakland with his wife and son. Together, they enjoy gardening, cooking, camping, and traveling. 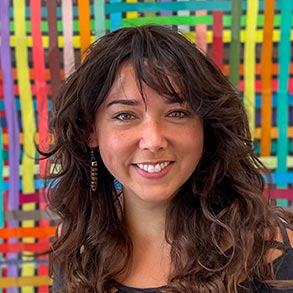 Printer, Cianna Valley, relocated from Hawaii to the Bay Area to pursue a BFA in printmaking from California College of the Arts. When not at work, she is usually hiking, camping or tending to her garden. 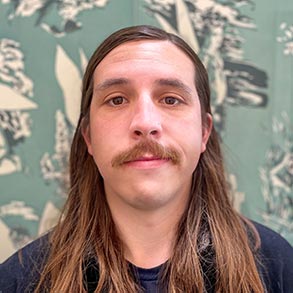 Printer, Max Valentine, received his BFA from California State University, Chico in 2015, and has since pursued a printmaking career in the San Francisco Bay Area. Max percolates around the environment of a working studio. He also enjoys drawing, playing pool, and collecting. 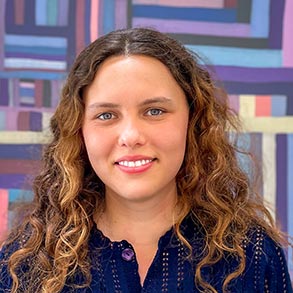 Registrar, Lucy Stark, received a BA in Art Practice from UC Berkeley where she focused on printmaking and installation art. Lucy finds satisfaction in the curation of spaces both in her artwork and in her life. She enjoys taking care of her plants and rearranging the furniture in her home.