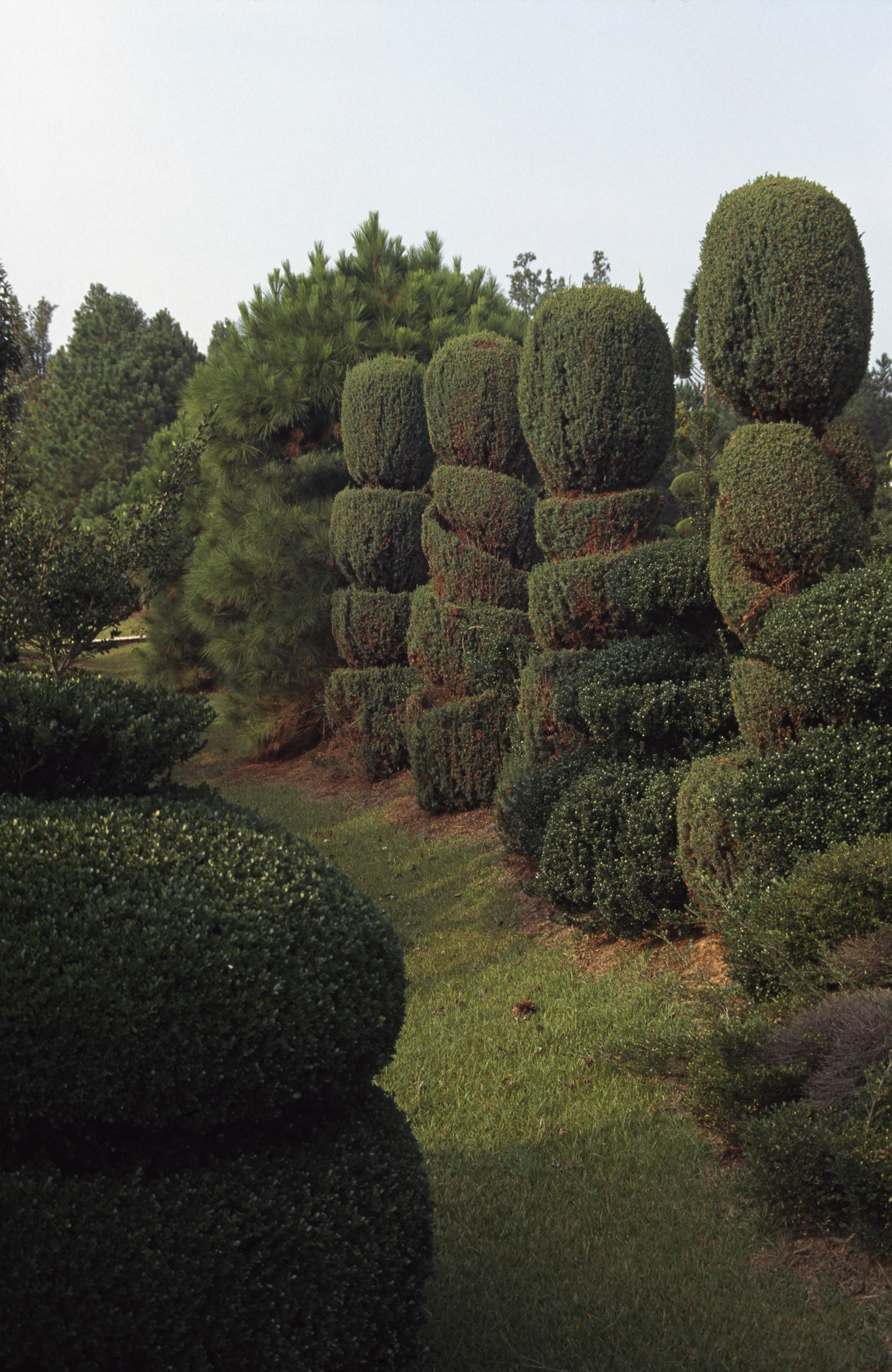 Pearl Fryar was born in Clinton, NC, to a sharecropper family. He worked as an engineer at a can factory in Bishopville until his retirement in 2006.  Around 1988 he began trimming the evergreen plants around his yard into unusual shapes. In addition to the boxwood and yew found there originally, he began transplanting holly, fir, loblolly pine and other plants as they became available. His living sculptures are astounding feats of artistry and horticulture. Many of the plants in Pearl’s garden were rescued from the compost pile at local nurseries. With Pearl’s patience and skilled hands, these “throw aways” have thrived and have been transformed into wonderful abstract shapes. Pearl’s garden contains over 400 individual plants, and few are spared from his skilled trimming and his extraordinary topiary is complemented by his “junk art” sculptures placed throughout the garden. Pearl Fryar and his garden are now internationally recognized and have been the subject of numerous newspaper and magazine articles, television shows, and even a documentary, A Man Named Pearl. In 2006, the Friends of Pearl Fryar Topiary Garden and the Garden Conservancy formed a partnership with Pearl Fryar. Through this partnership, they hope to preserve and maintain the Pearl Fryar Topiary Garden and to further Pearl’s message of inspiration and hope.

William Arnett is an Atlanta-based writer, editor, curator and art collector who has built internationally important collections of African, Asian, and African American art. Arnett is the founder and Chairman Emeritus of the Souls Grown Deep Foundation, an organization dedicated to the preservation and documentation of African American art from the Deep South that works in coordination with leading museums and scholars to produce groundbreaking exhibitions and publications using its extensive holdings. His efforts have produced 13 books with nearly 100 essays by 73 authors. 38 museums have hosted major exhibitions, and comprehensive archives are maintained at UNC Chapel Hill. The White House has shown the collection. Arnett has exhibited works from these collections and delivered lectures at over 100 museums and educational institutions in the United States and abroad. He is perhaps best known for writing about and collecting the work of African American artists from the Deep South. Arnett was named one of the “100 Most Influential Georgians” by Georgia Trend Magazine in January 2015. 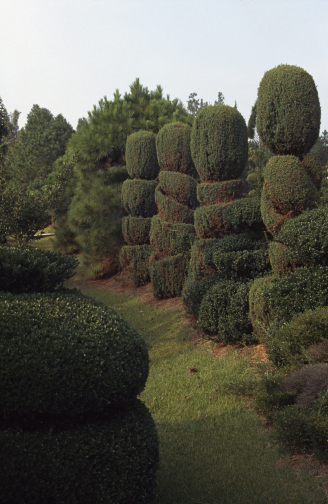 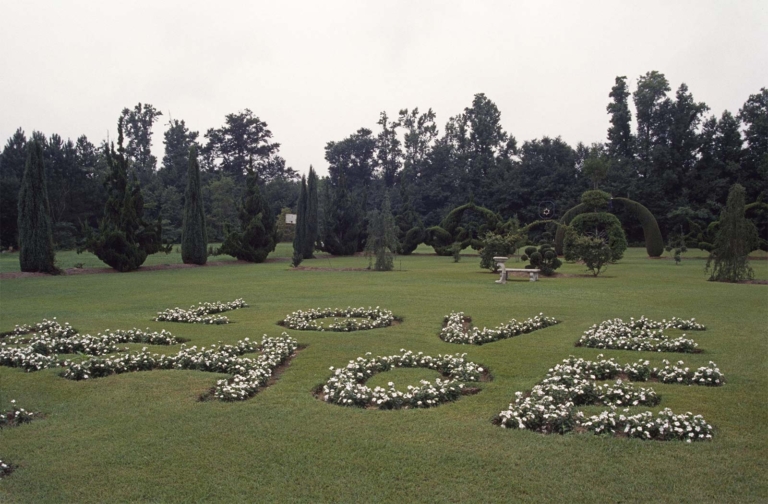 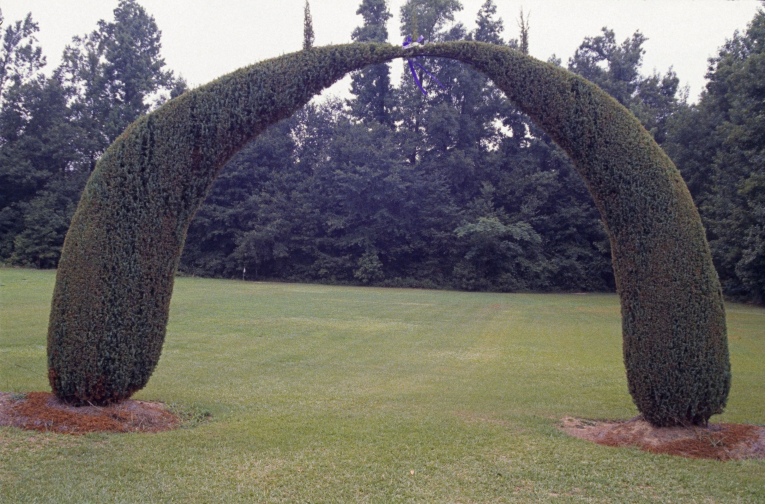